Small production. High quality. Big impact. That’s the story of Oregon’s wine industry, which over the past decade has seen an explosion in growth but hasn’t lost sight of its values: family-owned farms, attention to place, uncompromising focus on crafting singular, expressive wines. The number of vineyards in Oregon has nearly doubled since 2005, yet 70% of Oregon wineries produce fewer than 5,000 cases a year, and Oregon’s winemakers continue to garner accolades for their diverse bottlings. In fact, although Oregon produces only 1% of the country’s wine, in 2015 and 2016 it earned 20% of Wine Spectator’s domestic 90+ ratings. 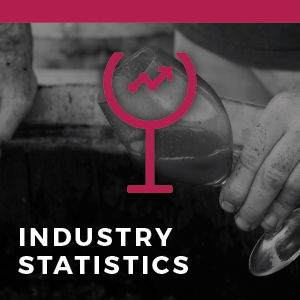