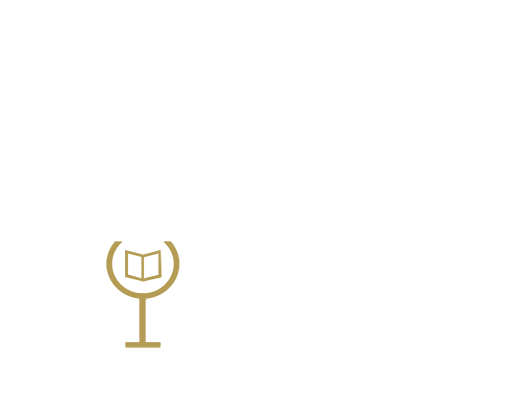 Like veterans of the Oregon Trail who came here with grit, determination and a sense of daring, Oregon’s winemakers are pioneers — bucking trends, setting new ones and working collaboratively to raise the bar. There was Peter Britt, who in 1854 established the Northwest’s first winery. Then came  Richard Sommer in 1961 who started Oregon’s first post-prohibition winery in the Umpqua Valley. David Lett and Charles Coury followed in 1965 and laid the roots of winemaking legend in the Willamette Valley. More recently, there were the Oregon vintners who in 1995 banded together to create eco-certification LIVE (Low Impact Viticulture and Enology), one of the most authoritative sustainability accreditations in the wine world. Today, with 18 AVAs, almost 700 wineries, and grape plantings ranging from Albariño to Zinfandel, Oregon winemakers are leading the industry in progressive, sustainable practices while expanding on their already well-established reputation for crafting exceptional wines.

Had Oregon’s early wine pioneers listened to the “experts,” Oregon would not have a wine industry today. But that’s what makes Oregonians special. They are part dreamers and part determined trail blazers, unconcerned about what the critics say can’t be done. This has been the history of the Oregon wine industry, characterized by an often-irrational determination to prove the skeptics wrong and do the “impossible.”

In 1961, winemaker Richard Sommer ignored whispers of discouragement from his University of California at Davis cohorts and trudged north to the Umpqua Valley to plant his roots  ̶  more specifically, to plant Riesling and small amounts of other varieties, including Oregon’s first Pinot noir and Chardonnay. Soon after his successful establishment of HillCrest Vineyard near the Southern Oregon town of Roseburg, other winemakers migrated to this warm, dry growing region.

Meanwhile, three other UC Davis refugees also ignored the grumblings of their naysaying colleagues and trekked north to the Willamette Valley. Here they believed they could successfully grow high-quality cool-climate varieties.

Between 1965 and 1968, David Lett, Charles Coury and Dick Erath, along with their families, ventured north and established vineyards in the Willamette Valley. They were the first in the Willamette Valley to plant Pinot noir, and they also planted small amounts of related varieties, including Pinot gris, Chardonnay, and Riesling.

These modern wine pioneers truly believed that Oregon would one day become an important winegrowing region. Other believers were not far behind. Within the next decade, David and Ginny Adelsheim, Ron and Marjorie Vuylsteke, Dick and Nancy Ponzi, Joe and Pat Campbell, and Bill and Susan Sokol Blosser all planted roots in the North Willamette Valley.

These families were hard workers. Each held day jobs—teacher, doctor, salesperson—to support their winemaking endeavors. And they toiled in a collaborative spirit, sharing advice, humor and encouragement as they began writing history by producing superior wines in Oregon. Though it wasn’t until David Lett entered his Pinot noir in the 1979 Gault-Millau French Wine Olympiad and placed in the top 10 in a blind tasting among the finest Burgundies that the world started to take notice of Oregon as a serious winemaking region.

In just 50 years, Oregon has evolved into a world-class winegrowing region with 18 approved AVAs and nearly 700 wineries producing wine from 72 grape varieties. As a wine region, Oregon will continue to grow and evolve, but it will always be a place where small, handcrafted wines dominate, where collaboration and community are ingrained in the culture, and where the growers and winemakers are never far from the tasting room.